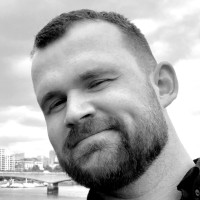 Anton van der Linden is a filmmaker born and raised in the Netherlands. Van der Linden has produced over 100 short films and video’s on a variety of media platforms, specializing in directing, editing, filming and concept creation. His work has been featured in MTV and he has worked with such artisis as Mel C, […] 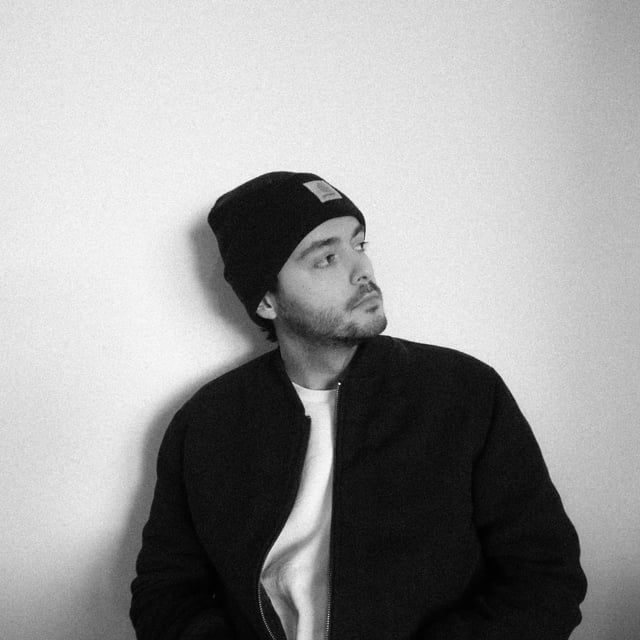 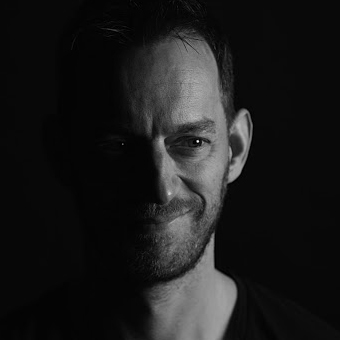 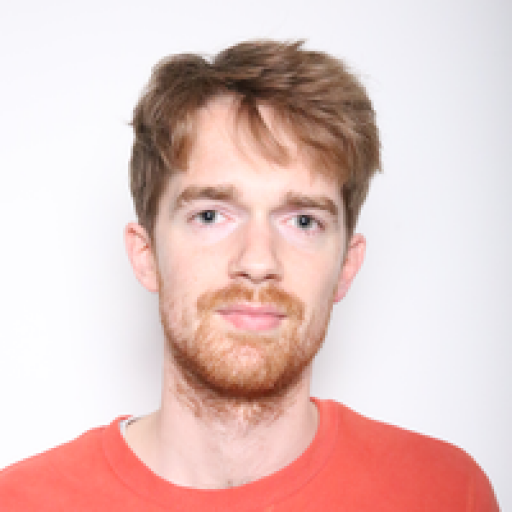 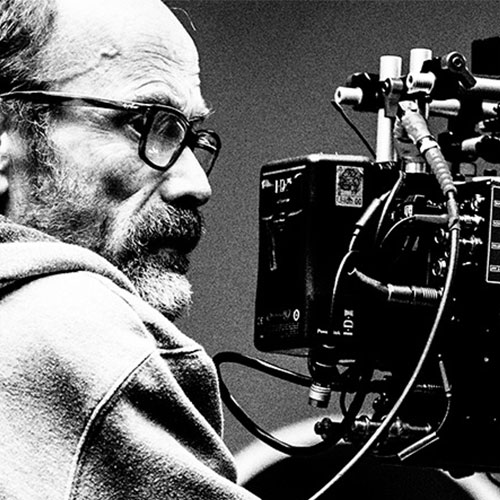