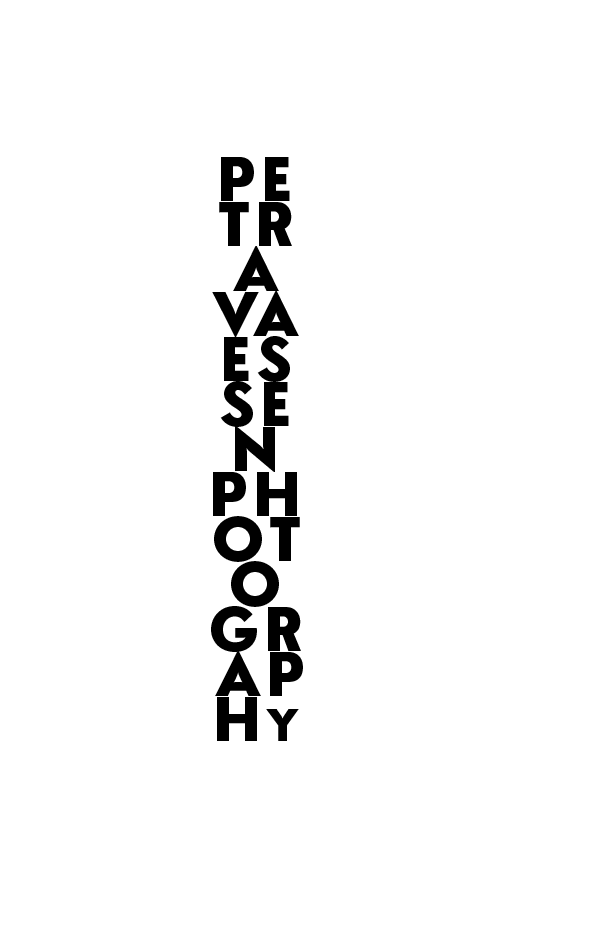 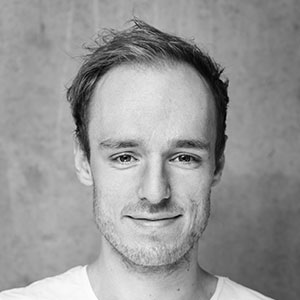 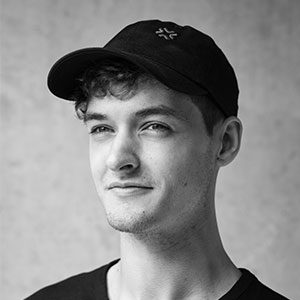 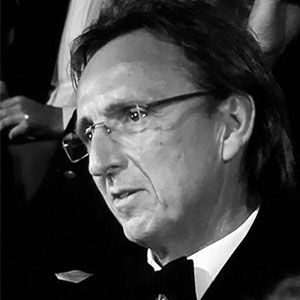 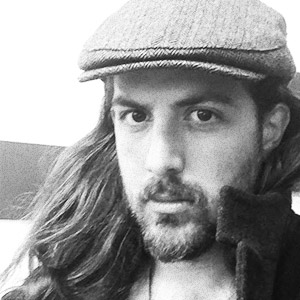 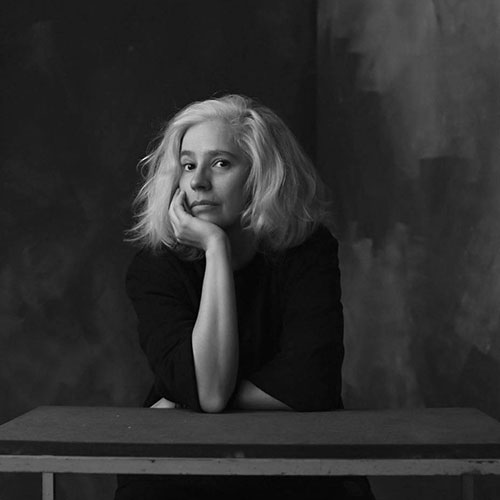 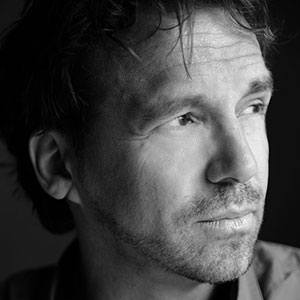 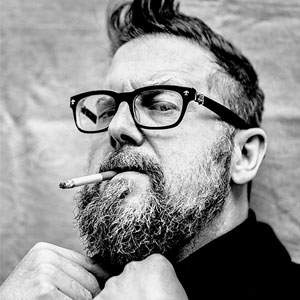 He is one of the big guys in the industry. His feature film Brimstone is breaking all records around the world. We hear Hollywood knocking at the door. But he wants to stay in Amsterdam and for that we are lucky. Because we love working with him on our own projects. Martin is with us […] 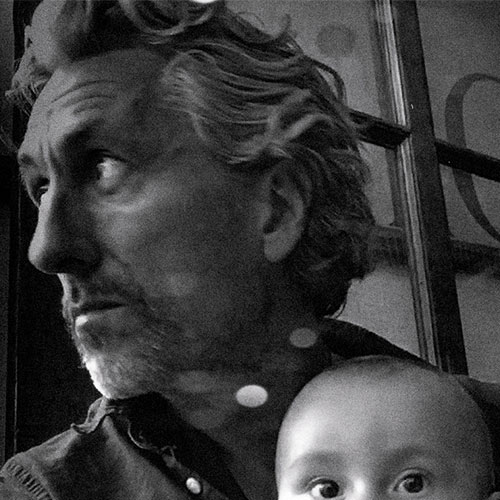